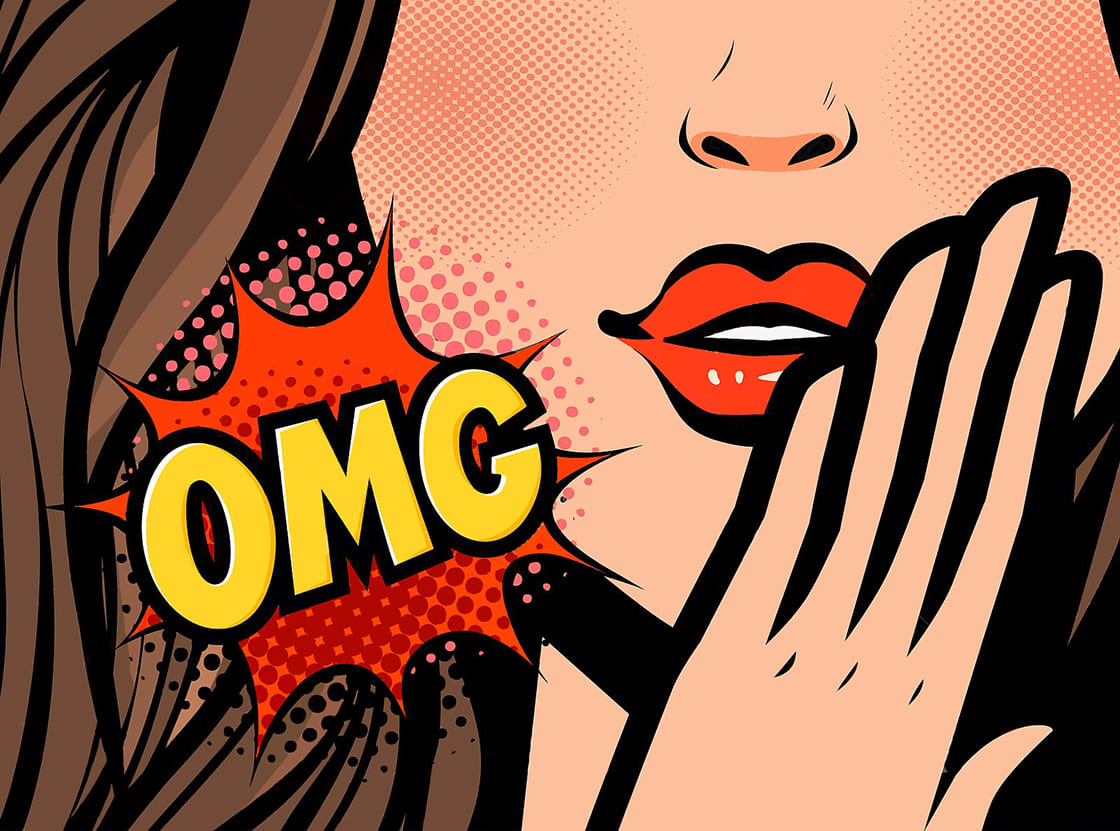 “The name for the alcohol-infused ice cream took a long time to come up with as it had to be original and catchy, just like the product itself”, says company co-founder Mr. Oleh Koltsov. “We had a list of more than 100 prospective names and crossed them out little by little until they were 20 left. However, we still had no unanimously chosen favorite. During the period of discussing the idea of alcohol-infused ice cream, a friend of ours who knows the ice cream market very well said: “Ice Cream for Adults? Cool idea! Well, you’ll make some noise at the ice cream market. No one offers it yet. You might cause a real scandal!”
Scandal? … That’s it! SCANDAL! This is how our alcoholic SCANDAL appeared!”

When developing our SCANDAL flavors, we went by popular adult cocktails (both modern and classic). In the beginning, we used vodka in the recipe of our alcohol-infused SCANDAL ice cream. However, it gave the ice cream a bitter taste so we had to replace the type of alcohol with liquor, and our customers immediately liked the new recipe. “The first tastings of the product went off with a bang: how can a product like ice cream, which is supposedly understandable to everyone, contain alcohol?! Everyone supported us. Interestingly, unlike classic ice cream (Vital™, for instance, offer classic Prombir and Creme Brulee flavors), with alcohol-infused SCANDAL we do not observe any preferences for flavors, because each region of Ukraine has its own flavor preferences.”

The only alcoholic ice cream in Ukraine is milk-based ice cream with the addition of liquor. Ice cream adds emotions.